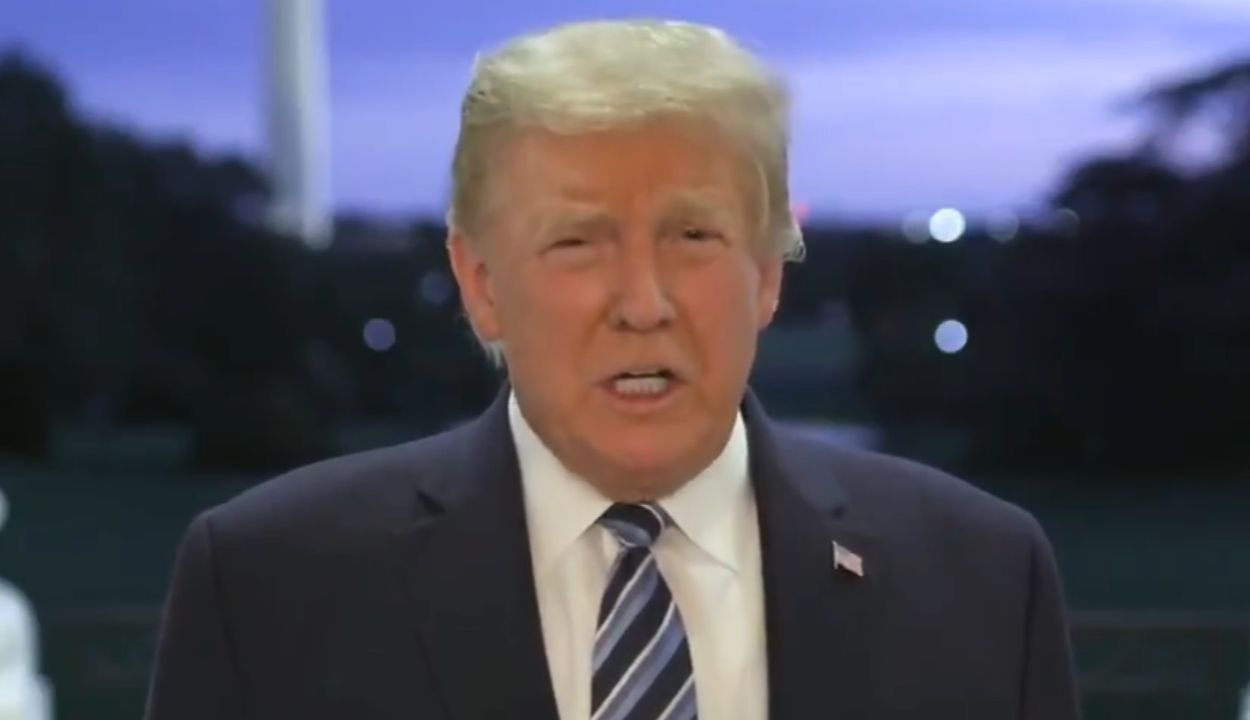 Reuters – Former US President Donald Trump’s blog page, launched last month following major social media platforms banning him, has been removed from his website. Trump’s aide Jason Miller said on Wednesday the page, which was called “From Donald J. Trump’s Office,” would not return. “It was just ancillary to the larger efforts that we […]