Motive Studio, the developers behind the next Dead Space (2023) remake, recently published their first blog post regarding the behind-the-scenes development of dead space: Inside Dead Space #1: Remaking a classic. Senior Producer Philippe Ducharme, Creative Director Roman Campos-Oriola, and Project Technical Director David Robillard all threw in their two cents and discussed what they consider to be the key characteristics of recreating a classic.

The first part of the blog is about fidelity to the original, with Philippe Ducharme beginning by saying, “first, we honor the legacy”. The team then goes on to reveal their meetings and discussions with “diehard fans” and other members of the dead space community; get their thoughts and allow them to guide early development decisions. “We have our opinions, but that doesn’t mean we’re right,” says Philippe. “There were a number of polarizing topics that we wanted to do some vetting on, so we gathered feedback from those groups to make informed decisions.” 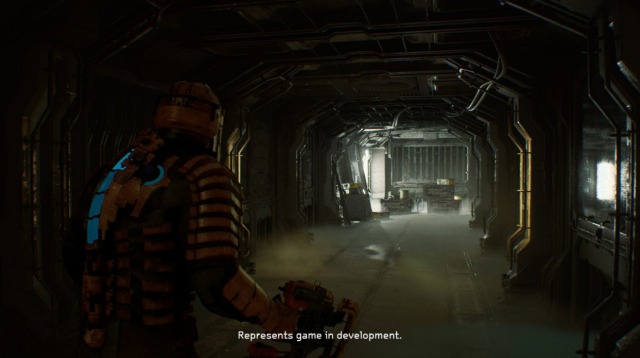 The next section of the blog discusses expansion and improvements. The team confirms that the story will have all of the same recognizable beats featured in the original, however, what they’ve also managed to do this time around is add more lore. There was quite a large collection of dead space-related media released since the first game arrived in 2008, including comics, books, movies, and many more games, and Motive has injected some of that lore back into this remake, to help better connect him to the world of dead space. “We wanted it to fit better into the overall history and lore of the dead space universe that evolved after the first,” says Roman. “As an example, Isaac has a voice here, just like in Dead space 2 and Dead space 3. And some characters that were a bit more secondary, that only appeared in the audio logs, like Dr. Cross – we gave them real screen time. And we wanted to give a little more context and agency to some of the cast characters, like Nicole. So we are creating a whole series of narrative side quests that will allow you to see, for example, what happened to Nicole during the epidemic.

The team also looked at technical and gameplay aspects that were improved in the remake, including more freedom in weightless sections, the implementation of superior lighting technology, and dismemberment visuals. improved. 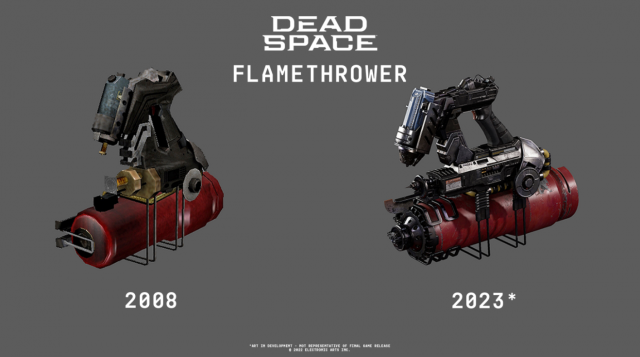 Closing the message in part three, EA and Motive continue to hammer home that the remake will stay true to the original. “It was an incredible match,” said Philippe. “And I’m still excited to play now, with our version. I know this is something that will resonate with players today. And I can’t wait for the gaming community to experience it for themselves.

There was no indication of when the next blog post would be published, but dead space is set to release on January 27, 2023 for PlayStation 5, Xbox Series X|S, and PC.

(You can find Motive’s blog here)

Vint publishes blog post on how to add value to wine

Vint, the world’s first fully transparent platform for anyone looking to invest in fine wines and spirits, posted a blog post that addresses one of the most common questions asked by recent investors. to enter the exciting world of investing in wine – How to add value to wine? Vint’s blog post explains what makes […]

Whether you did it on purpose or not, chances are your brand’s social media accounts have already received a question or complaint from a customer. Twitter is one of the leading social media platforms, where customers expect a response from a brand in less than 24 hours and their team has just issued a fun […]

Yesterday (August 19, 2021), Handelsblatt – one of Germany’s most respected business newspapers – reported that German financial supervisor BaFin was considering limiting what new business N26 would be able to do. This would not only – potentially severely – limit the growth of the neobank, but would hamper the efforts of their current fundraising […]