Yelp arrived in Malaysia in early May of this year. If you’re not familiar with Yelp, it’s basically a social networking website created to help people find advice on restaurants, retailers, hairdressers, and more.

Before Yelp launched in Malaysia, I always heard great reviews about the app from other people, such as Melissa from @GirlEatWorld, and wrestlers like Dean Ambrose and Stardust. The general verdict is that this is a great app for people who are always on the road or those who travel frequently to try nearby restaurants, cafes or facilities that are clearly listed on a top down map.

As we all know, most Malaysians live to eat. I was thrilled when the app came to Malaysia as it means I will be able to find more delicious local food or new places to hang out. Since then, Yelp has become my favorite app. Being a Penangite living in the Klang Valley, this is a perfect platform for me to search for restaurants, retailers, services and more.

Now I don’t visit food blogs or other review websites anymore, here’s why.

Yelp is helpful because if you compare their reviews to apps like Foursquare, you’ll notice that reviewers actually put a lot of effort into their reviews, also known as “yaps.”

For example, when it comes to restaurants, a real bark will describe every detail of the restaurant, starting with the ambiance, the staff, then the food and the price. Below is an example.

2) The app is organized and neat.

Founded in 2004 and released in 2015, Yelp has made a lot of improvements to make sure its website is running smoothly before it arrives in Malaysia. The interface is clean and it is so easy to use and navigate.

Second, Yelp contains an automated system, through which users can easily filter the information they want, such as distance, price range, etc. Instead of Google searching for the most suitable restaurant, which is like looking for a needle in a haystack, I would much rather use Yelp directly because it’s so simple and convenient.

As you can see in the screenshot above, Yelp has been localized to blend in with our culture by adjusting its search algorithms to match local searches. For example, the user can enter “laksa”, “rojak” or “nasi lemak” and a list of local stores offering them will be displayed.

3) You can certainly count on their reviews and ratings.

It is true that different people have different tastes, so reviews can only be used as a guide or reference. But at least Yelpers are sincere and truthful when it comes to giving reviews or ratings. In general, reviews on Yelp are more balanced than other review sites because it is a community of reviews of different types of people.

Despite rumors of how people are using illegal means to improve their small business’s rating on Yelp, there is no concrete evidence to my knowledge. Three years ago, Yelp released its Consumer Alerts program to catch people who might try to manipulate ratings and reviews. They also have a team of investigators who scour sites, classifieds, infiltrate message boards, and seek advice from the Yelp user community to look for any suspicious activity, such as whoever offers to pay for great reviews or gives deliberately bad reviews. to competitors.

Which brings me to my next point:

Haters gonna hate. The head of Local Business Outreach at Yelp’s San Francisco headquarters recommends that business owners go to Yelp and challenge if they think someone is trashing their business on Yelp. “There has never been any amount of money you can pay Yelp to handle reviews,” he said.

Of course, you can always read other review websites or blog posts to find reviews and ratings. But I assure you that once you start relying on Yelp like I did, you won’t have to use any other websites. 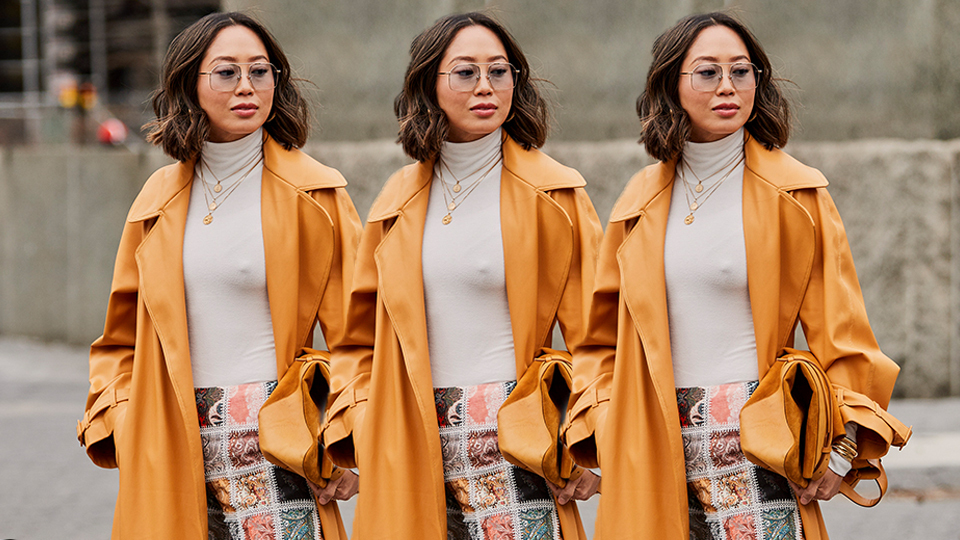